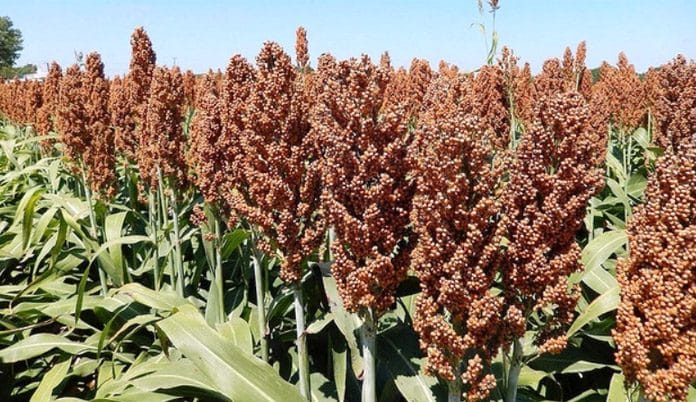 Do you know you can grow sorghum in the South even though their nature is wired for warmth.? All you need is the right timing, planning and the correct seed. Plant the seed during harmattan or the beginning of dry season under irrigation. Use varieties that are adapted to grow in hot climate. Someone displayed a photo of their sorghum farm in Anambra State. It was a very healthy farm. Are you ready to go into sorghum farming? Use this new technological method because it is the best. Such as:

Sorghum farming originated from Northern Africa, it is the fifth most important grain after maize, rice, wheat and barley. It is grown in tropical and sub-tropical climates, annual rainfall for optimum germination is 420cm. Just like millet sorghum requires a warm environment to grow well. Nigeria is the largest producer of sorghum in west Africa and third largest after United State and Asia, globally but first in food grain production.

It is also known as Guinea corn, Egyptian millet, Sudan grass etc. Sorghum has more than 30 varieties and hundreds of improved varieties. But the commonly cultivated sorghum in Nigeria and other African countries is Sorghum bicolor because of their outstanding properties.

Sorghum is cultivated in larger quantities in central America, Southern Asia and Africa. While Asia and America grow sorghum mainly for fodder, Africa grow it for food. Guinea corn is a good source of food for the poor rural people, it contains; proteins, vitamins, energy and minerals.

READ ALSO: How To Start Soybean Farming In Nigeria with new technique

In Africa Sorghum is used for a number of consumable products such as pap, flour for baking, alcoholic drink, such as beer and non alcoholic drinks, such as malt, porridge etc. Nigeria cultivate sorghum up to 5.6 million hectares of land while annual production is estimated at 2.8 million tonnes. Only 45% of the output is exported while the rest is for local consumption. That is why we need more investors in this area because of the opportunities it offers. 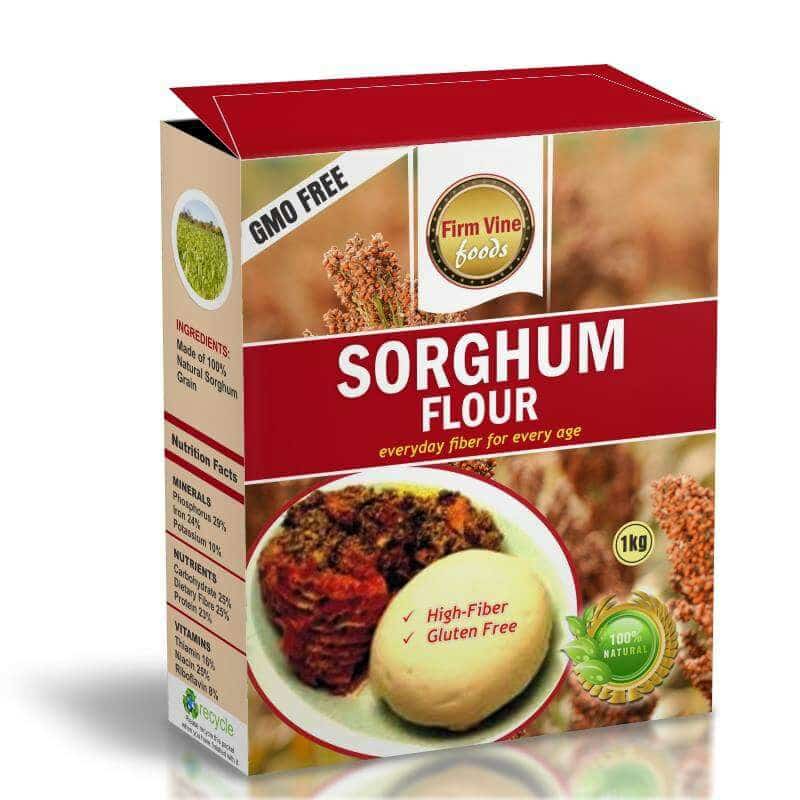 Like other grains land preparation should be done by clearing grasses and debris from the soil. Loose the soil up for proper agronomy. A sandy-loam soil rich in organic matter with alkaline PH of 6.0-8.0 is ideal for their cultivation. It can be planted on a plain ground but ridges construction will support sorghum growth very well.

Propagation is done by broadcasting and drilling. Spacing 20-30cm between rows and 15cm between two stands. In Nigeria sorghum is planted between September-January. Plant 2 seeds per hole of 3cm depth, space them closely and thin after 2 weeks. 3-7 kg of seeds depending on the variety is required in a hectare.

Sorghum is a cereal from the grass family so other competitors should not be allowed. Weed sorghum farm early in other to prevent pests attack. It will also help in exposing the plant to adequate sunlight.

Sorghum farming can be done without the use of fertilizer. Because sorghum can grow under harsh conditions. However you can apply small quantity of organic fertilizer either chicken dung or compost manure.

In Guinea corn farming the most challenging situation is birds invasion, quelea birds in particular. They feed on mature sorghum seed, causing losses. You can use the same method in rice farming to tackle them. Do not apply pesticides on the crops, rather use natural treatment such as the use of neem; oil, water or leaves.

Sorghum takes 4 months to mature. When the seeds turns from green to red and starts drying . Just know that they are matured for harvest if they are for fodder. But the ones for grain can be allowed for 2 more weeks before harvesting.
If you press the grain with your fingers and it feels hard and unbreakable you quickly harvest them before they starts falling off. Cut the plant from down with cutlass or any sharp object and then hull them out. Dry the sorghum seeds in an open place under the sun before storing.

It has a ready market. Sell to market traders, brewery companies, pap sellers, bakers etc. Since it is an exportable produce you source for international buyers. In 2010, Mexico was the highest importer of sorghum. 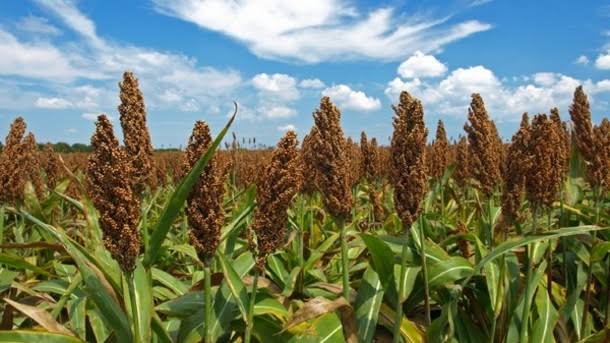 Another way is to store them for sale during scarcity or add value to it. Value can be processing sorghum grains into flour and sell to animal rearers.

WHY YOU SHOULD START SORGHUM FARMING

There are late developing as well as the early developing variety. The grain has various shapes, sizes and colours. Some are tight-headed, round, open and droopy panicle. The colours are red, orange, white,, black.and tan.

They are divided into 4 groups, such as

The new improved varieties in Nigeria are

Sorghum is used for fodder, fiber and grains. For beverages, cookies, snacks, porridge, drinks etc. Sorghum bicolor fits many food purposes it can be used as an alternative to rice and as a syrup.

Sorghum farming can be done successfully anywhere with new techniques so start yours today. 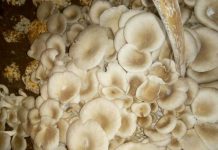 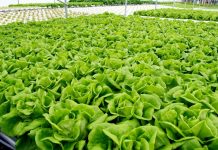 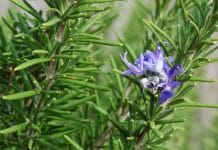 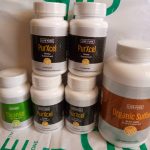 Eno Johnson - December 7, 2020
0
Infertility is one of the many things that worries not only couples but the entire family and society. Just like any other disease infertility... 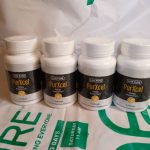 Eno Johnson - December 3, 2020
0
Have you been diagnosed of Cataract Glaucoma Myopia, do you have blurry vision or you have retina and cone cells of the eye issue...

Eno Johnson - November 25, 2020
4
Body cream is a very important material not just for fashion but for the health of the skin. Although women are most involved in...